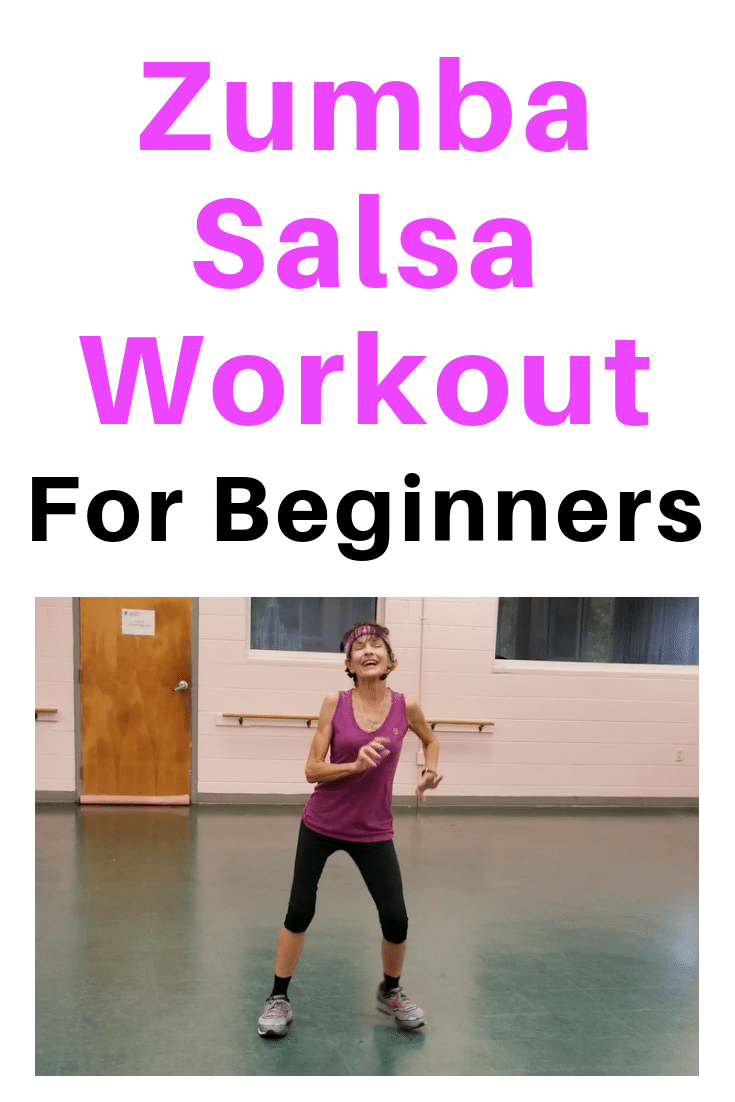 This week we have two salsa for beginners videos to help you learn the steps and practice your moves!

Whenever I hear Salsa music, it makes me smile.

Originating in Cuba and parts of the US and Puerto Rico, it just makes you feel alive and gives you a boost of vitality!

Why Try Salsa For Beginners?

Why are we doing two Zumba salsa videos?

One is a salsa for beginners video for those who are new to salsa dancing, and the other is for once you’ve mastered the steps or already know the salsa and looking for an energy boost.

Salsa is actually a fairly new style of dance in the grand scheme of things.

It blends many different styles and types of music that came together in Cuba.

Visitors from the United States fell in love with the dance and brought it back home, where its popularity only grew.

Even though Salsa dancing as we know it originated in Cuba, its roots extend even further.

It combines elements of French and Haitian Danzón dance, Rumba dance and musical instruments of African people, Són of Cuban people, and troubador and Flamenco music from the Spanish.

What we consider Salsa dancing was performed for the first time in the late 19th century, and it’s believed that the first Americans exposed to it were soldiers during the Cuban war of 1898.

There’s some interesting argument about where the name of this rhythmic dance originated.

Some say that it is derived from the cry shouted by musicians while they were playing salsa music.

Some say it was record labels who made up the name as a marketing ploy, since the word ‘salsa’ is associated with being hot, spicy and flavorful.

Others believe the term was coined because of how salsa dancing melds all different styles of dance and music, just like edible salsa is an amalgamation of many different ingredients.

Whatever the case, by the 1950’s, Salsa variations like casino, mamba and pachanga had taken over in Havana’s ballrooms and nightclubs.

Puerto Ricans living in New York City added their own flavor, which would come to be known as New York style salsa, and the same thing happened in Los Angeles and other regions.

Salsa dancing peaked in popularity in the U.S. in the 1970’s, hitting American radio stations and gaining exposure with the rise of musical artists like Johnny Pacheco and Willie Colon.

Today, even if we haven’t tried it, most of us are familiar with the intoxicating rhythm and hip-swinging movements of salsa dancing.

Now it’s time to try it for yourself!

Join me for either or both of these videos, which combine a fun mix of salsa dance and Zumba moves.

Let’s have a little fun while we work on FEELING GOOD!

If you are new to exercise and want to increase your stamina, why not try our 7 Day Fitness Challenge by clicking below?

Even doing a few of the suggestions each day will put you ahead of where you were before you started. 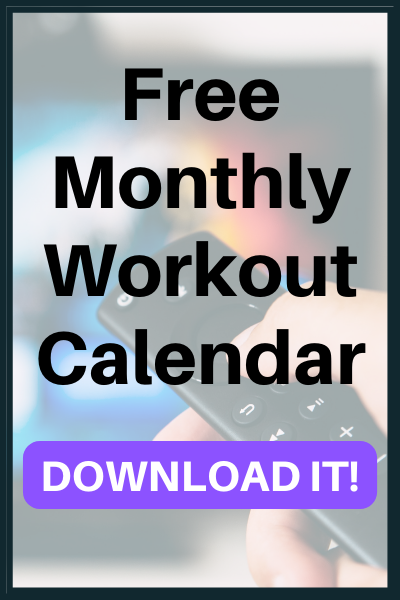